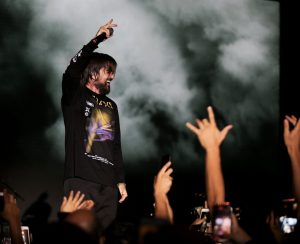 How many singers can say they had the opportunity to be introduced on stage by the legendary Mick Jaggar, in Spanish!!??? Well Latin Grammy Award winner, Juanes can!  This Columbian superstar artist has also played with many talented stars such as Nelly Furtado, Kali Uchis, Mon Laferte, Lalo Ebratt and recently with Alessia Cara with his new song, “Querer Mejor” and «Bonita» ft. Sebastian Yatra.

With his Rock-cumbia-pop infused melodies, Juanes has managed to transcend and touch fans in Columbia, Mexico and now Internationally all over the US as well as Europe. 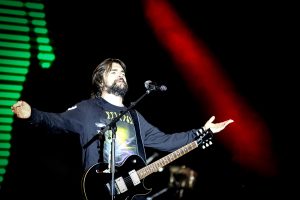 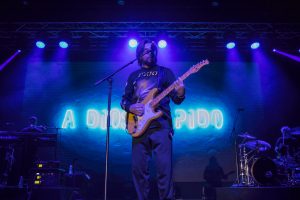 I had the privilege of enjoying his show the night of  september 9th at Sycuan Casino, San Diego. Let me tell you that his show was nothing short of extraordinary. His magnetism, confidence, and stellar talent gleamed through his performance! He sang with passion in his voice and love in his eyes!

They opened up with A Dios Le Pido, which is on the second album, Un Dia Normal, which by the way, was on the top of the charts for over 90 weeks after its release in 2002! True story! I can remember listening to this song full blast with my bestie toking it up, talking about our life goals and how we were going to be rich and famous lol. No joke!!! We are still working on it!!! We got the rich down though. jk. He also played Es Por Ti, Mala Gente, La Paga and Fotografia from the same album. Which made me so happy! They also played a lot of newer music like, Bonita. Also… one of the most beautiful songs he played was a Juan Gabriel cover of Querida, which of course had all of us singing along!! 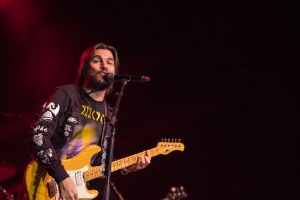 I think what makes Juanes or Juan Esteban Vásquez, special is that he writes from the heart. I don’t personally know him, but I’ve always had a deep appreciation for musicians, and I know that most of them write poems or songs to express themselves.  When you listen to their tunes and lyrics you get a sense of who they are and what is inside of them. Juan Esteban wrote most or all of his music. If you read the lyrics of his first major hit, Fijate Bien, you will sense a sad and dark place from a country falling apart. A young child experiencing war. Which is something that most of us in a western American first world country will never know the meaning of. He also writes about love and passion. Which everyone appreciates!

Overall, the Juanes show at Sycuan Casino was sensational! If you have not seen Juanes live, I recommend you check them out next time they are in your area! Make sure you bring comfortable shoes! 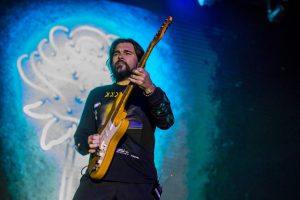 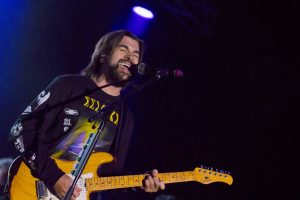